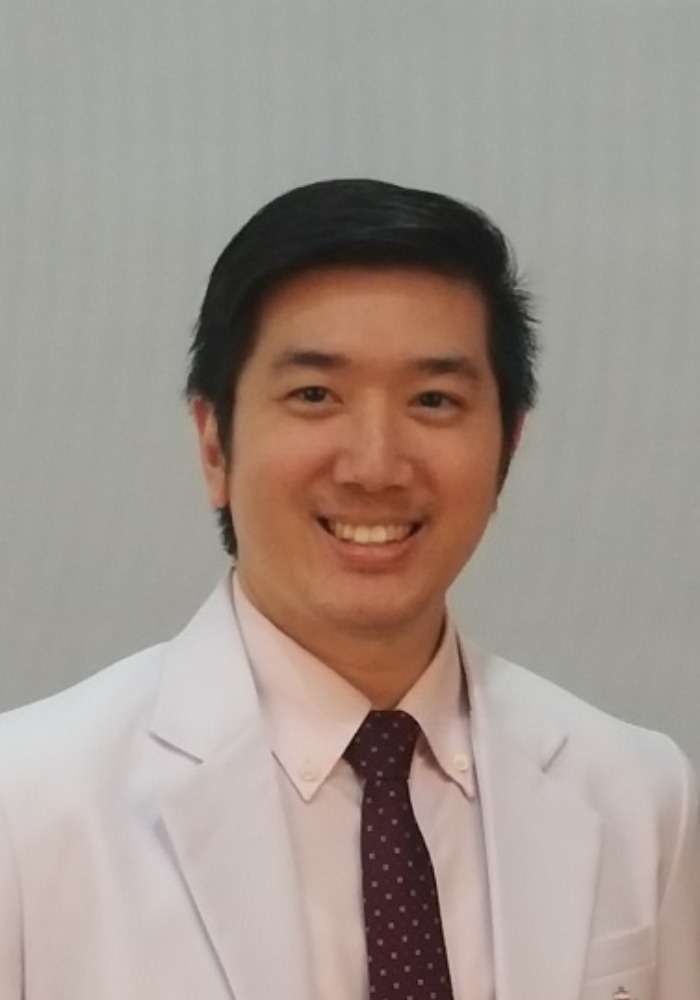 He was the Runner Up (Second Best) graduate from his faculty in 2009, Runner Up (Second Best) Most Outstanding Student Election in 2007, and he has achieved several research & publication awards and research grants. Majority of his training is in the field of general internal medicine, endocrinology, and diabetes, such as Insulin Therapy Workshops (Basic and Advanced) in Jakarta (2012-2015), Workshop on Thyroid Disease Management and Ultrasound in Bali (2016), and 10th European Group on Graves’ Orbitopathy Teaching Course in Munich, Germany (2016).

Some of his researchs and studies are undiagnosed diabetes mellitus in Indonesia, hypothyroidism in type 2 diabetes mellitus patients, Graves’ orbitopathy, and diabetic retinopathy. He has published several papers as a first author in the field of internal medicine and epidemiology. In his daily activity, besides clinical practice and writing papers, he also served as an editor in several accredited medical journals, such as Medical Journal of Indonesia, Acta Medica Indonesiana – Indonesian Journal of Internal Medicine, and as a chief editor of Farmacia Magazine and Salus Carolus Magazine.

Faculty of Medicine University of Indonesia

Faculty of Medicine University of Indonesia